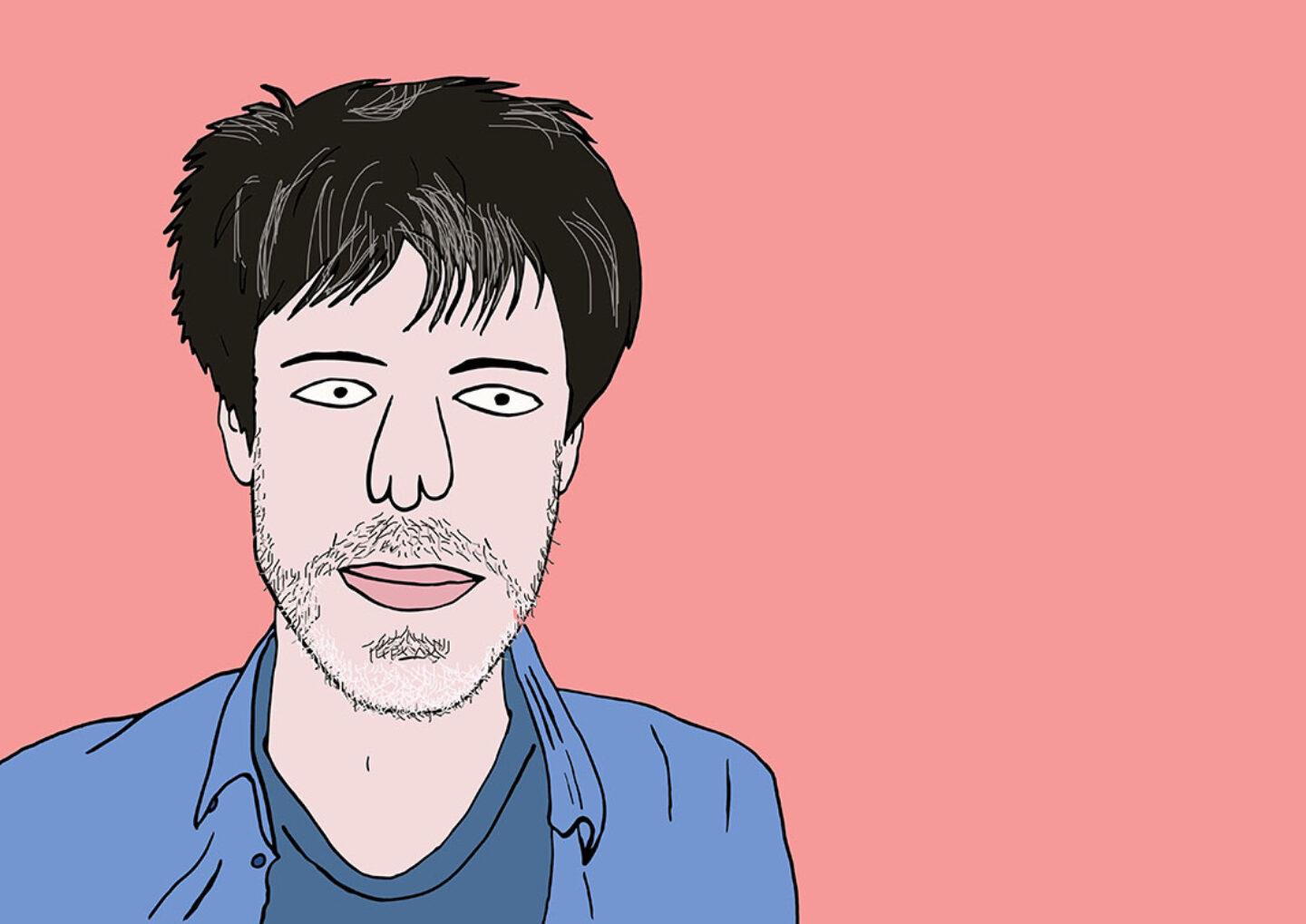 Initially shadowing on lights, Alex progressed to sound engineer and onto Tech Manager with his most recent project helping to oversee the tech side of the regeneration project. Having an art degree and a music production qualification the Art Centre was the perfect place to combine the two. Past involvements include Spectro, an electronic music night promoting acts such as Gold Panda, Kelpe and Mount Kimbie.

The Fall (April 2015)
We tied everything to the stage apart from the mic due to the notoriety of their shows. Nerves were high. Once Mark E Smith finally hit the stage it was a banger of a show and he ended the gig carefully placing down the mic.

The Revival Hour (November 2012)
A collection of artists with spare arts council money to burn they put together a small tour. Beautiful collection of songs sung to an audience of few never to be heard again.

Klanghaus Edinburgh Festival (Summerhall August 2014)
Live Art meets gig. Such a different approach to the usual gig format and in such an unconventional space. There was a lot of scope to help input ideas and be creative here and the end result was immersive and emotional experience.

Most likely place you’ll find him: Exploring Mousehold Heath with his family.