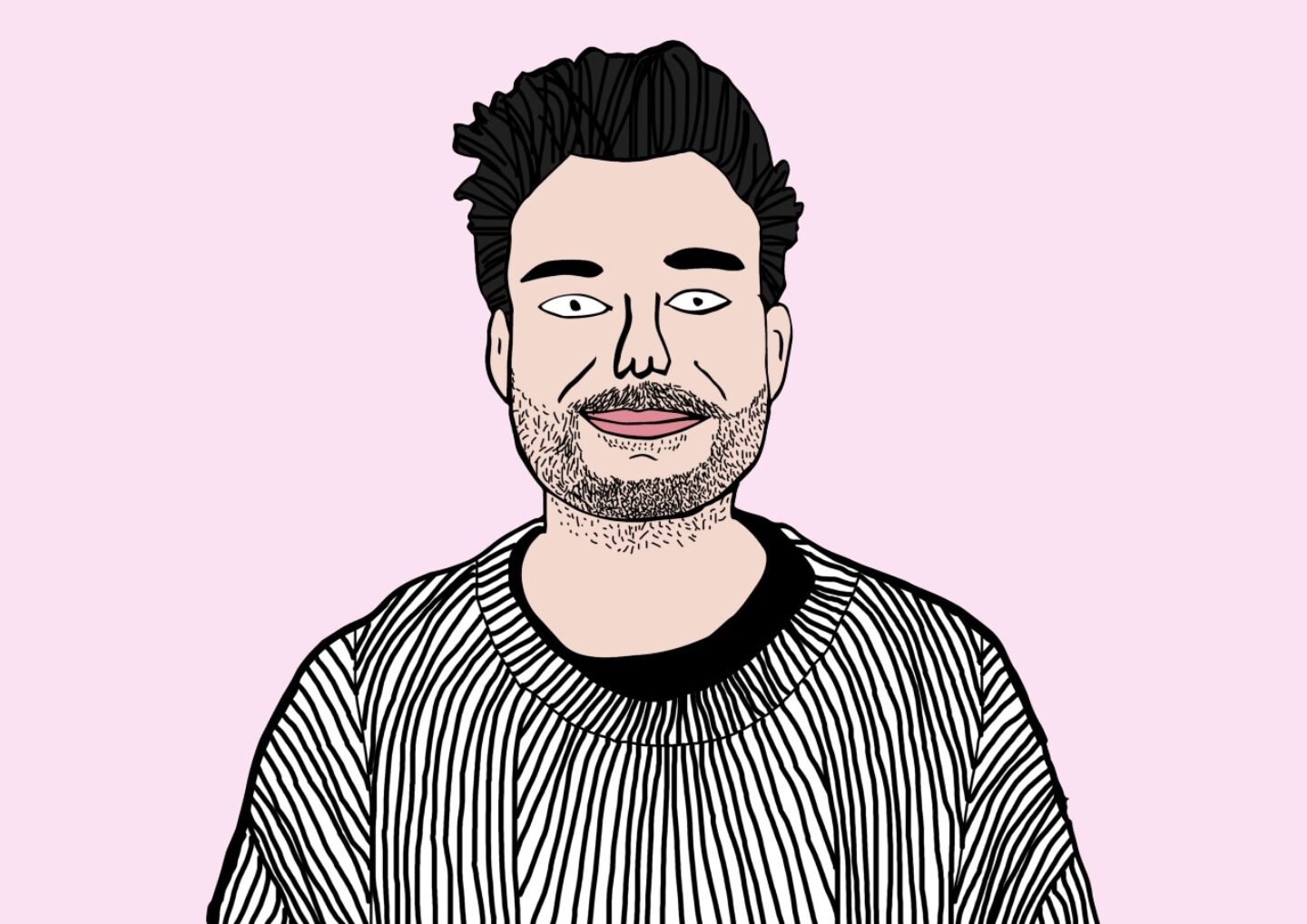 Pip has been working at the arts centre since mid-2019, having previously worked in theatres across London’s West End. Having attended gigs & workshops at the arts centre since a child, the building has long felt like a second home. He has a dog that is far more of a local celebrity than he’ll ever be. She can sometimes be spotted at events at the venue and has her own Instagram, @reinaofnorwich.

Graham Coxon (2009)
Having been raised a Blur fan, it was a thrill to see the virtuoso guitarist up close. Bumping into him outside the venue after picking up my ticket in the afternoon made this awkward 17 year olds day.

Stealing Sheep (2019)
A joyous & memorable performance from a flawless electronic pop trio, culminating in giant inflatable sheep being bounced around the auditorium.

Self-esteem (2022)
The arts centre is famed for presenting acts just as they’re on the cusp of making it big & this post-pandemic show proved this ten times over. A show that would’ve been just at home in a stadium, with the most enthusiastic audience I’ve seen in a while.

Can be regularly seen: Doing pub crawls of NR3 with dog curled up at his feet.