The Howl & the Hum – Revive Live

“Their debut EP, Godmanchester Chinese Bridge is just the right amounts of accessible yet still unerringly cool and ’emotional’.” – Crack In The Road

“The Howl And The Hum are a seriously great band, from whom you will be hearing a great deal more in the coming months.” – Tom Robinson, BBC 6Music

The Howl & The Hum are a miserable disco who write Bond themes for films where Jimmy is still hung up on that girl. They combine dark hypnotic pop with post-punk influences, pierced with lyrics that make you call your mum the next morning.

Following acclaimed sets at Neighbourhood Festival and Loopallu and a debut tour of the Scottish Highlands in 2017, the York-based 4-piece embarked on their first headline tour in England in early 2018 to coincide with the release of new single ‘Portrait I’. Following this the band are releasing a series of new songs leading up to their first festival season featuring an appearance at Citadel Festival.

Hundreds of live music shows will be funded by The National Lottery, which helps kickstart quality live music and put artists back into venues where they belong.

We’re inviting you to buy a ticket for one of these shows, and because we know you have been itching to get back out and see some live music, when purchasing you can claim another ticket courtesy of The National Lottery ABSOLUTELY FREE!

We all love music and mates, now is the time to #ComeTogether to #ReviveLive music. 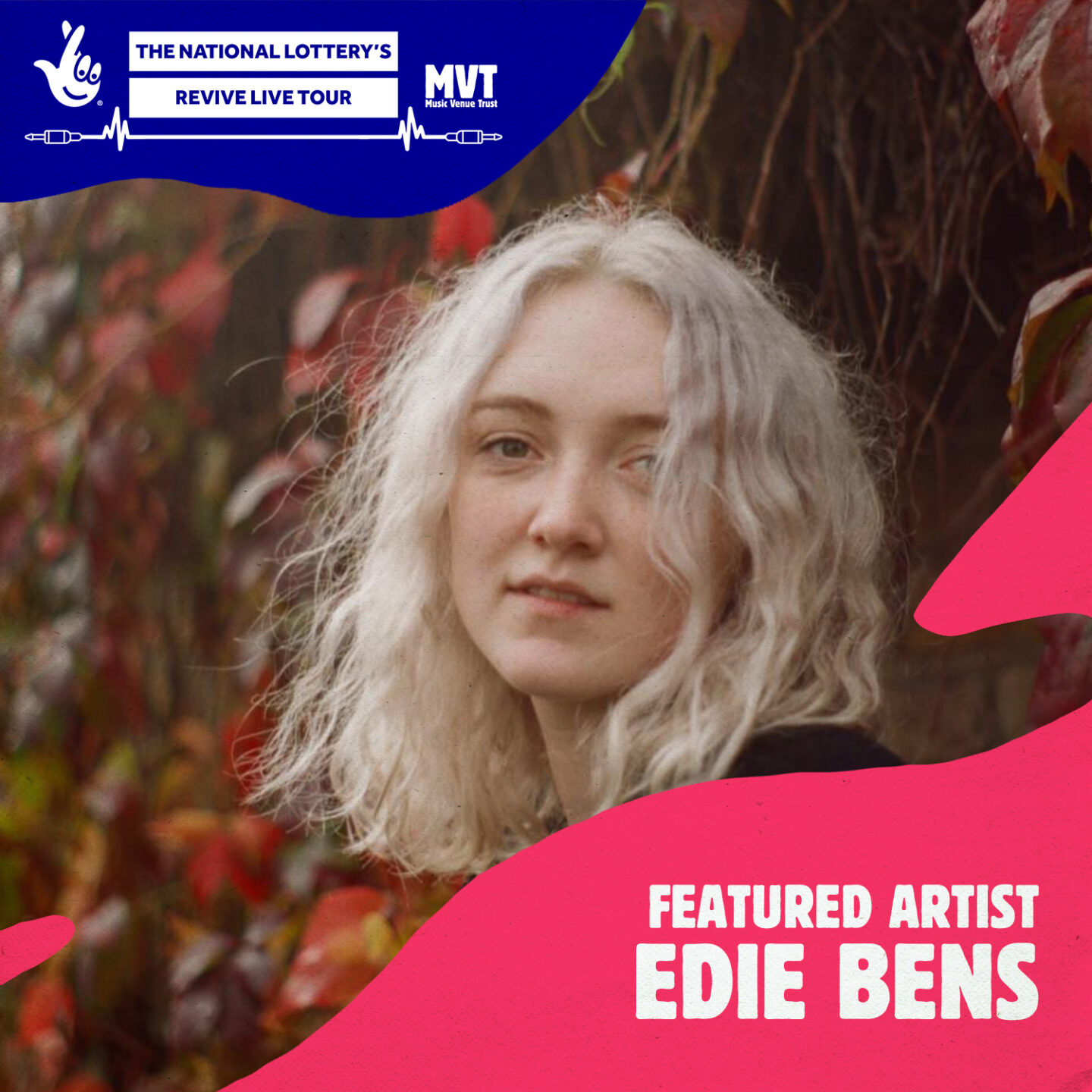 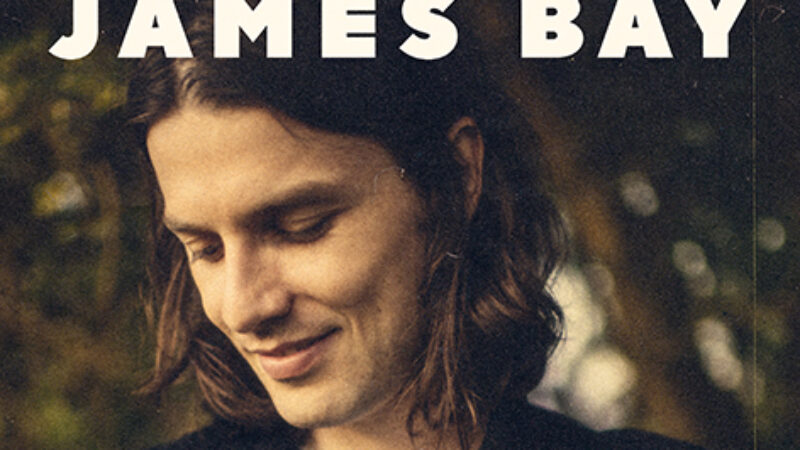 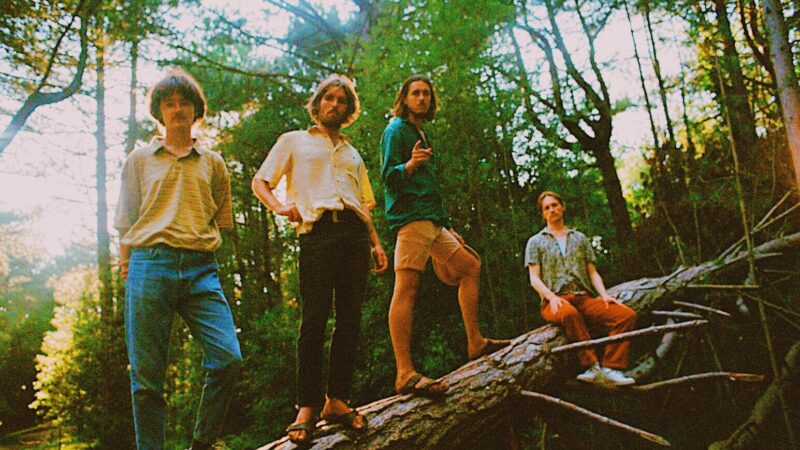 Price From: £8
View all Upcoming Events