Event on sale from Friday 5 November at 10am.

“The Unthanks are capable of such beauty that sometimes I can hardly bear to listen to them.” Martin Freeman “There are few times when you discover a band and they stalk immediately to the heart of everything you love and hold dear.” Maxine Peake

“They run from the very root of folk music to the very tip of the branch.” Elvis Costello

“It’s quite a rare thing now. They’ve really got everything you could want from music. And I’m very fussy.” Robert Wyatt

The Unthanks return to live touring after two years off the road, with the rich and colourful sound of their eleven-piece ensemble, showcasing forthcoming new album, Sorrows Away, alongside favourites such as Magpie, The King Of Rome and Mount The Air.

Since the release of the technicolour BBC Folk Album of the Year, Mount The Air in 2015, The Unthanks have both scaled up to symphonic levels with Charles Hazelwood and the BBC Proms, and stripped down to the unaccompanied singing they grew up with for Diversions Vol 5. They’ve written six scarecrow soundtracks for Mackenzie Crook’s beautiful adaptation of Worzel Gummidge, while finding time to interpret the work of female writers including Emily Bronte, Molly Drake and Maxine Peake. But projects and diversions aside, Sorrows Away is the long-anticipated follow-up to Mount The Air, and as the title suggests, promises to be a blues-buster and a step into the light for a band known more for melancholy and well, sorrow!

At the nucleus of a constantly evolving unit is the traditional upbringing of Tyneside sisters Rachel and Becky Unthank and the arrangements and writing of composer, pianist, producer and Yorkshireman, Adrian McNally. Descriptions of The Unthanks range variously from “music that asks you to consider everything you know and un-think it”, to “a take on tradition that flips so effortlessly between jazz, classical, ambient and post-rock, it makes any attempt to put a label on them a waste of time”.

Using the traditional music of the North East of England as a starting point, the influence of Miles Davis, Steve Reich, Sufjan Stevens, Robert Wyatt, Antony & The Johnsons, King Crimson and Tom Waits can be heard in the band’s 14 records to date, earning them a Mercury Music Prize nomination and international acclaim along the way. Folk music can commonly and affectionately be defined as low culture, but The Unthanks aspire to prove that the beauty and truth present in the oral history of the people, is anything but common. Their approach to storytelling makes easy bedfellows of tradition and adventure, direct social commentary and sophisticated harmony, heart-breaking empathy and glacial minimalism, earning them an army of writer and performer admirers including Mackenzie Crook, Maxine Peake, Nick Hornby, Martin Freeman, Elvis Costello, Robert Wyatt, Rosanne Cash, Dawn French, Adrian Edmondson, Stephen Mangan, Colin Firth, Martin Hayes and members of Portishead and Radiohead.

“Few of their contemporaries, within both folk music and the wider artistic spectrum, have such a keenly-honed ability to locate in a song the emotional essence that can, in just a single phrase or vocal elision, cut one to the quick.” The Independent 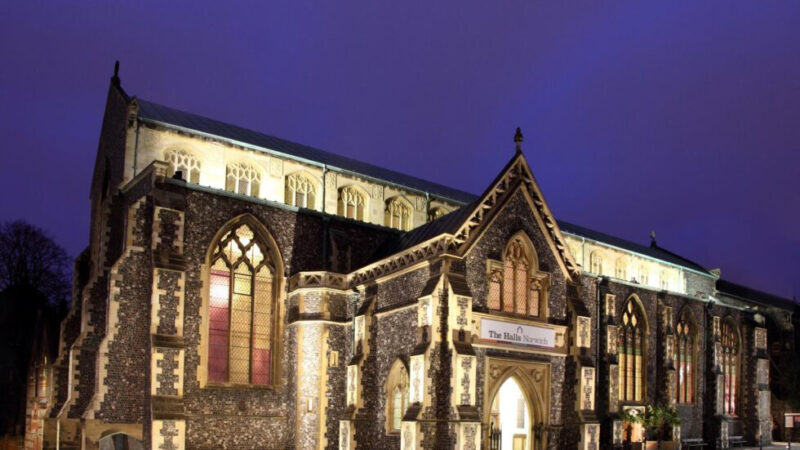 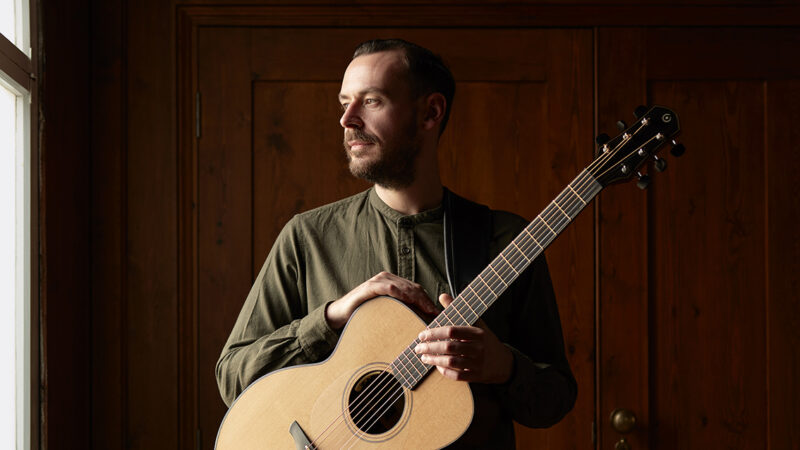 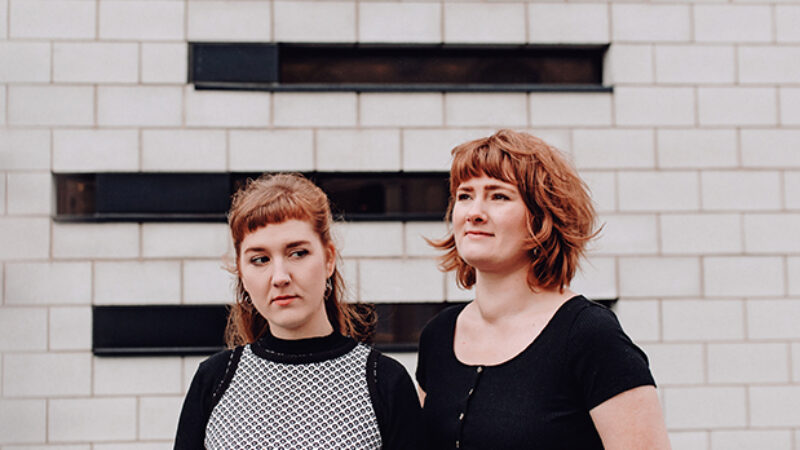 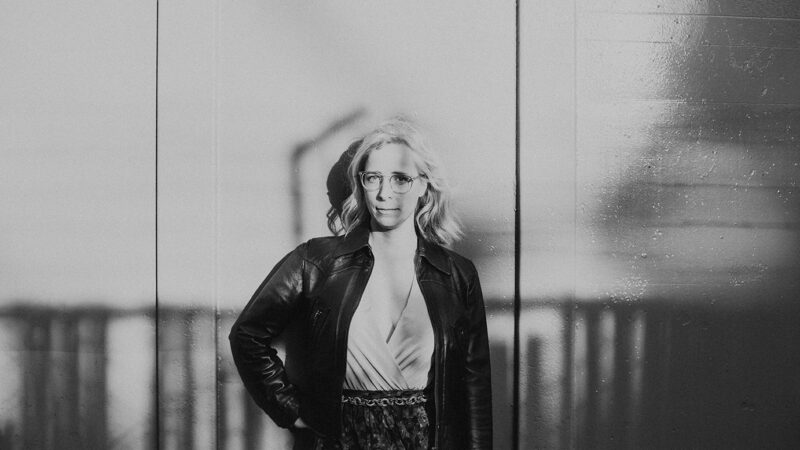