Barmer Boys are the next generation of performers that carry forward the centuries-old musical traditions of the Manganiyars. The global ambassadors of Rajasthani folk and Sufi music, the trio’s versatility of styles and bubbling energy infuses each performance – from soulful Sufi kalaams and Krishna bhajans, to uplifting wedding and celebratory songs, boisterous jams with beat-boxing.

The past decade has seen Barmer Boys evolve into a mature band with a powerful stage presence and enduring sound. At its core remains the powerful Sufi voice of lead vocalist Manga, and steady rhythm of Magada on dholak, with 21-year old Sawai Khan with his percussive antics on morchang, bhapang, khartal and yes! Beatboxing! A skill the youngster learnt by watching Barmer Boys videos on YouTube and WhatsApp – truly folk with attitude, 21st century folk! 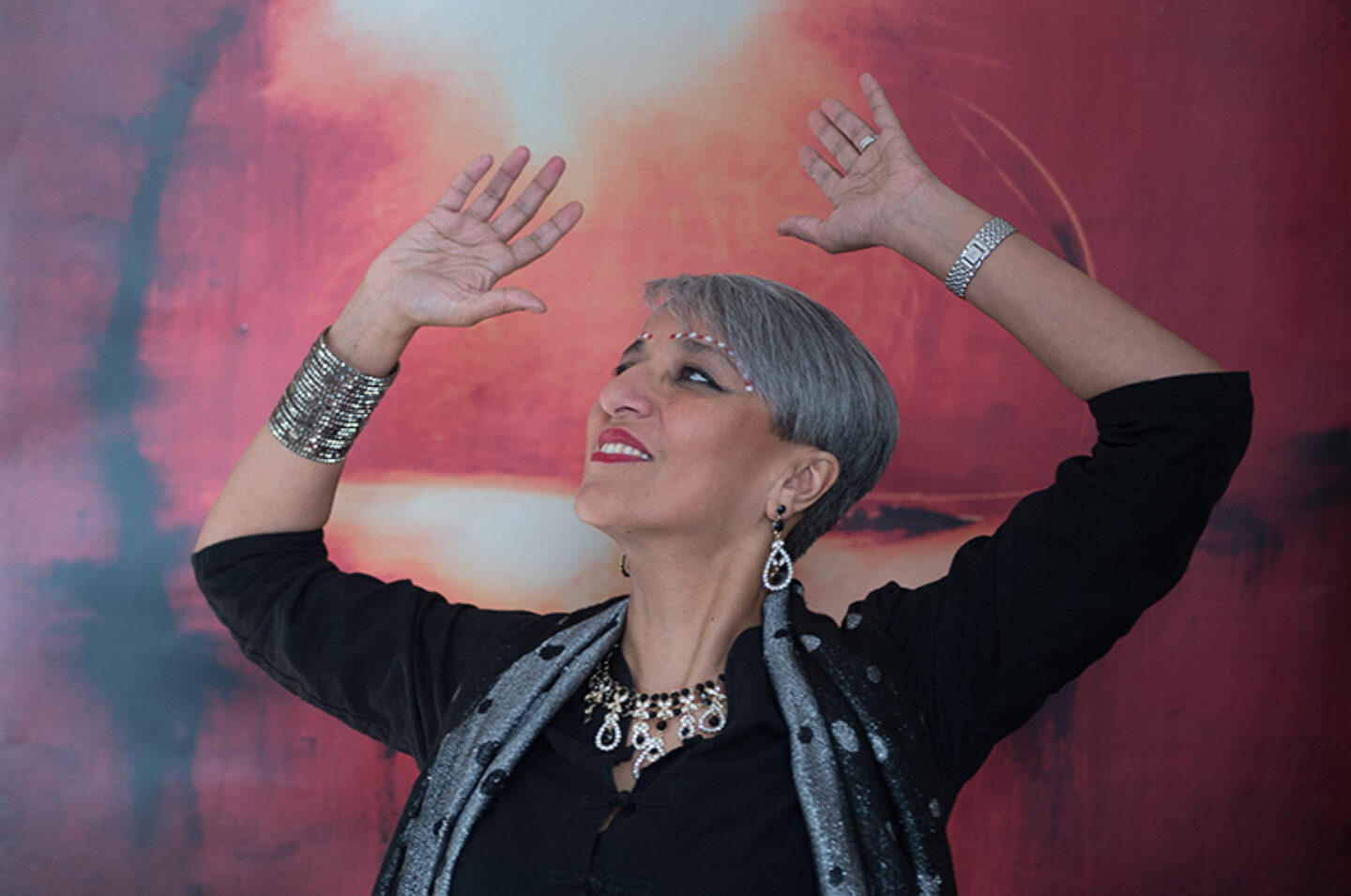 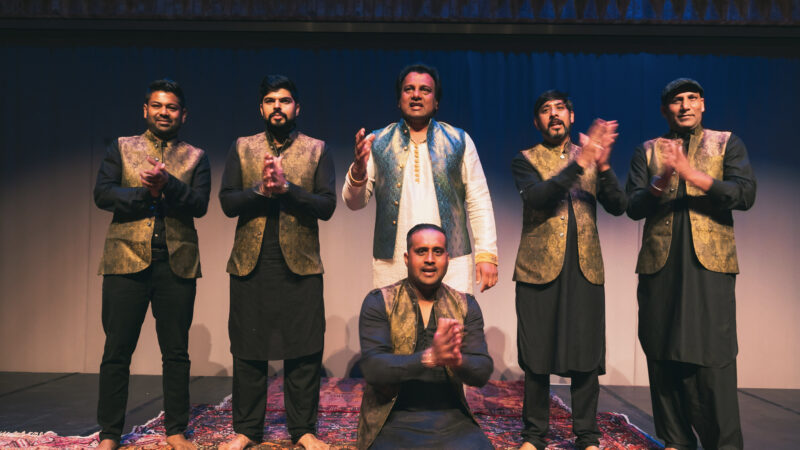 Price From: £19
View all Upcoming Events