Roger Eno is a British composer and musician whose distinctive style as a recording artist has attracted a cult following. Last year he made his debu ton Deutsche Grammophon with Mixing Colours, his first duo album with his brother, Brian, which was released to great acclaim. Now Roger’s latest solo album, The Turning Year, is set for release on the Yellow Label on 22 April 2022. The Turning Year allows the listener to step through Roger Eno’s looking-glass, filled with glimpses of pastoral scenes and free-flowing, affecting compositions. These pieces are exquisitely realised by Eno as pianist and he is joined on some tracks by the lauded German string ensemble Scoring Berlin.With a blend of recent compositions and live favourites from Eno’s concert repertoire, the album offers a comprehensive presentation of the composer’s solo work.

“TheTurning Year is like a collection of short stories or photographs of individual scenes, each with its own character but somehow closely related to the other,” explains Eno. “Listening to it made me think about how we live our lives in facets, how we catch fleeting glimpses, how we walk through our lives, how we notice the turning year.” 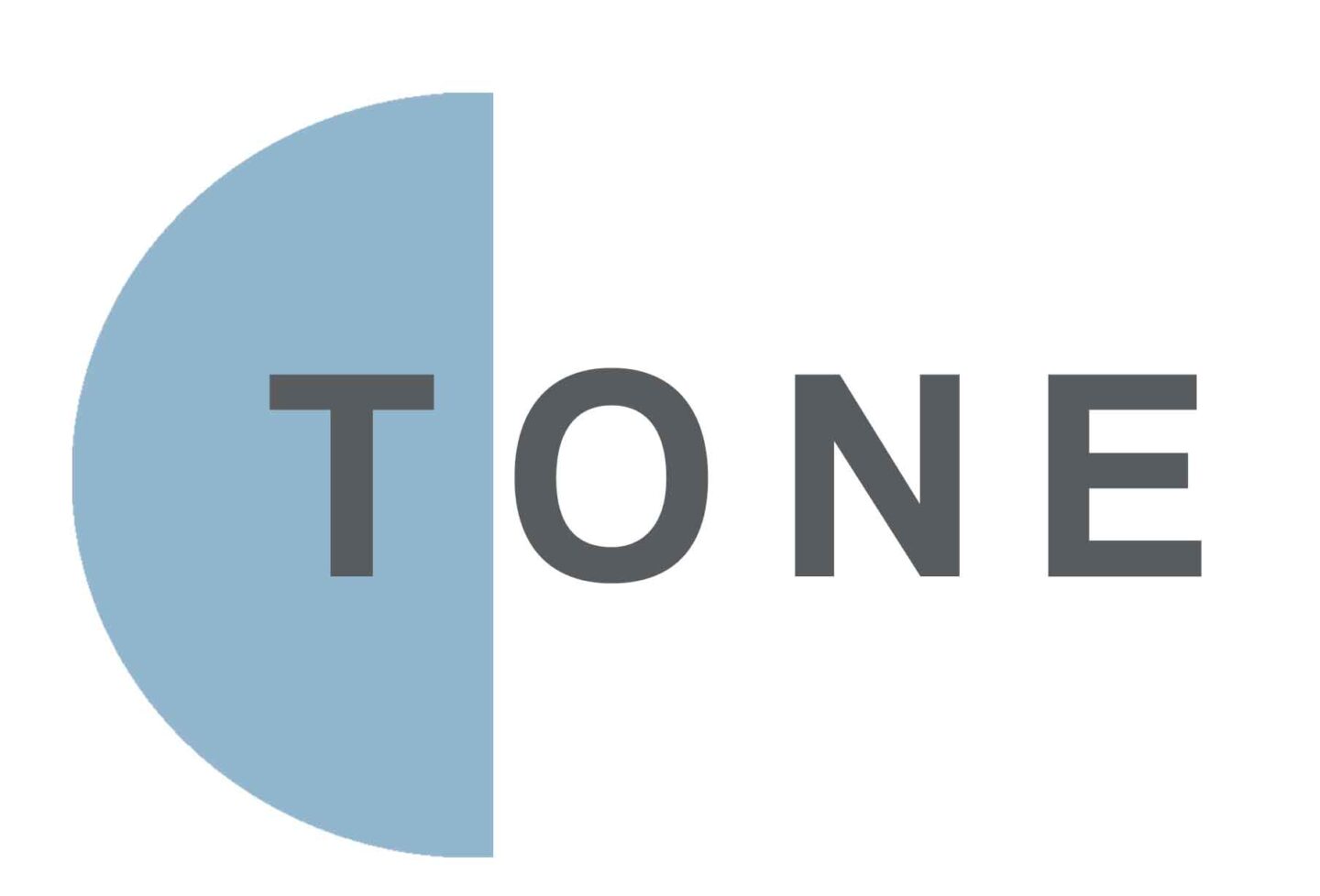 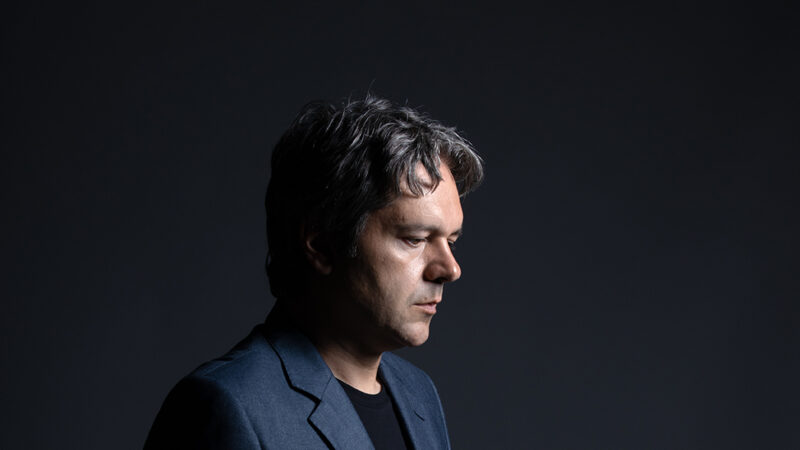 Price From: £4.50
View all Upcoming Events