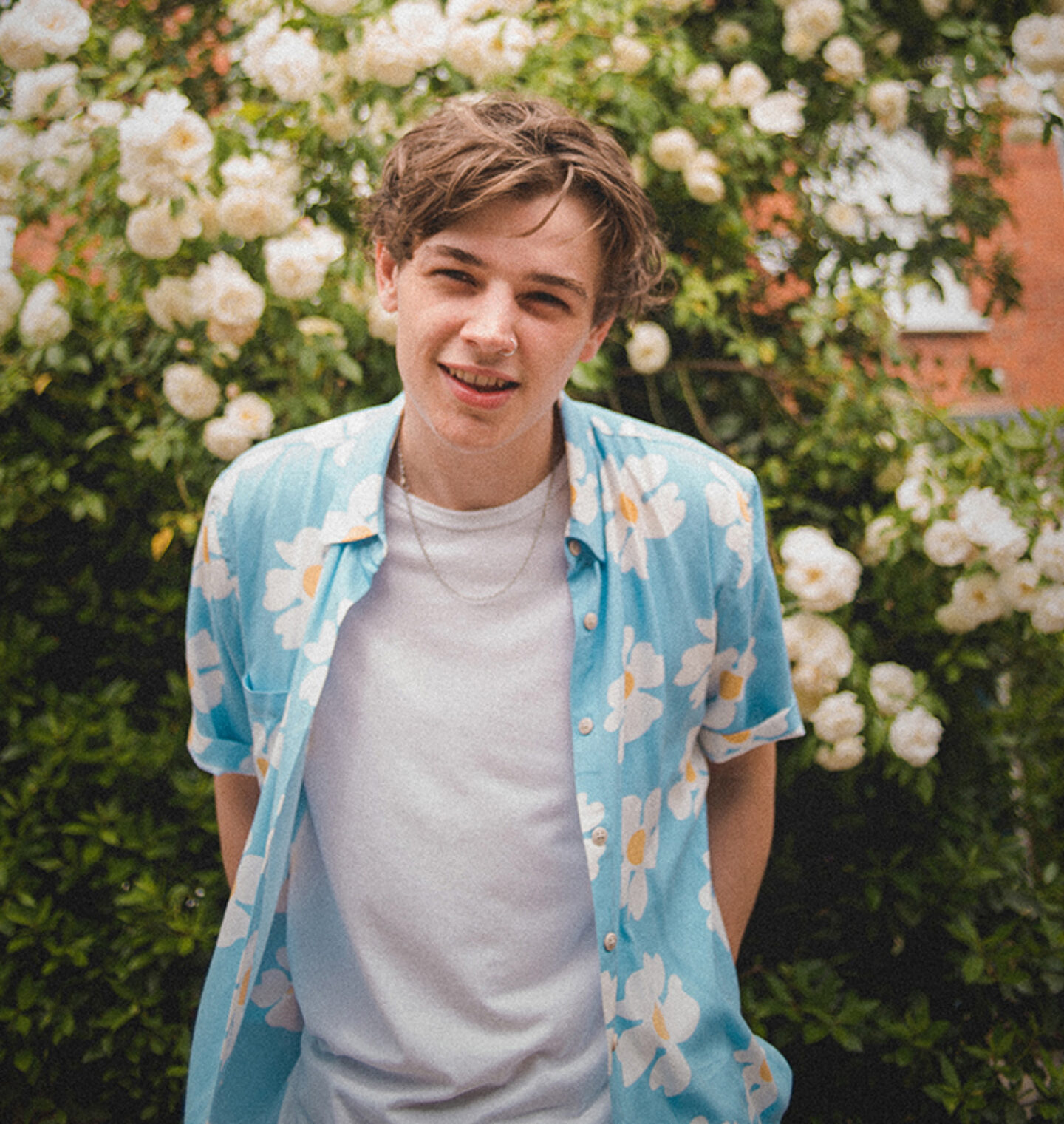 This event has been postponed, a new date will be announced soon. All tickets will remain valid.

In 2019 he released his self-written and self-produced debut single Grace in September 2019, followed by Clean Me Up. Both songs became part of his debut EP The Greatest Hits, which was released in March 2020 and gained over 13 million streams already.

In June 2020 Thomas released Loving You, the first single of his second EP, which is scheduled to be released later this year. With a constantly growing loyal fanbase on social media and more music to be released in 2020 not even quarantine can stop him.