Tamara Lindeman’s songwriting has reached stunning new heights. With a full band supporting her, her new album, How Is It That I Should Look At The Stars, draws upon the natural world to create unforgettable moments of calm and beauty.

“When I wrote Ignorance, it was a time of intense creativity, and I wrote more songs than I ever had in my life. The songs destined to be on the album were clear from the beginning, but as I continued down my writing path, songs kept appearing that had no place on the album I envisioned. Songs that were simple, pure; almost naive. Songs that spoke to many of the same questions and realities as Ignorance, but in a more internal, thoughtful way.” Lindeman elaborates, “So I began to envision How Is It That I Should Look At The Stars, a quiet, strange album of ballads. I imagined it not as a followup to Ignorance, but rather as a companion piece; the moon to its sun.”

Not long after completing Ignorance, Lindeman decided to make this album on her own terms, fronting the money herself and not notifying the labels. She assembled a new band, and communicated a new ethos; the music should feel ungrounded, with space, silence, and sensitivity above all else. On this record, there are no drums, no percussion; in the absence of rhythm, time stretches and becomes elastic. With Christine Bougie on guitar and lap steel, Karen Ng on saxophone and clarinet, Ben Whiteleyon upright bass, Ryan Driver on piano, flute, and vocals, and Tania Gillon wurlitzer, rhodes, and pianet, the band comprised some of the best players in the Toronto jazz and improvisation scene.

How Is It That I Should Look At The Stars was recorded live off the floor at Toronto’s Canterbury Music Studios from March 10-12, 2020. With Jean Martin co-producing, Lindeman sang and played piano live while the band improvised their accompaniment. When the band entered the studio, Covid-19 was a news item, not front of mind, but just three days later, everything had changed. On today’s “Endless Time,” Lindeman sings about a feeling of unease, interweaving relational loss with anxiety about the impending climate crisis. Lindeman comments, “In Toronto, I live in a world of overwhelming abundance; fruits and fresh vegetables flown in year round from Chile, California, Malaysia. Standing outside a neighbourhood fruit stand one day, I found myself wondering how I would look back on this time from the future; if I would someday remember it as a time of abundance and wealth I did not fully comprehend at the time, and I wondered how it would feel to stand at that threshold of change. I wondered too if we were not already there. The song was written long before the pandemic, but when we recorded it, on March 11, 2020, it began to feel eerily prescient. The day it was recorded truly was the end of an endless time, and as ever, I don’t know how the song knew.” Somehow, the music captures that instability; it is ungrounded and diaphanous, it floats and drifts.

You might argue that the underlying theme of Ignorance was vulnerability; vulnerability that goes unnoticed and unacknowledged, and the damage that results from that erasure. On How Is It That I Should Look At The Stars, this vulnerability is made manifest. It is an album of immense sensitivity, a recording of a band and a person daring to reach towards softness without apology.

The Weather Station embark on a long-awaited tour next month in support of Ignorance and How Is It That I Should Look At The Stars. Shows prior to February 12th are being rescheduled for later in spring (with some being cancelled). All shows are on sale now. 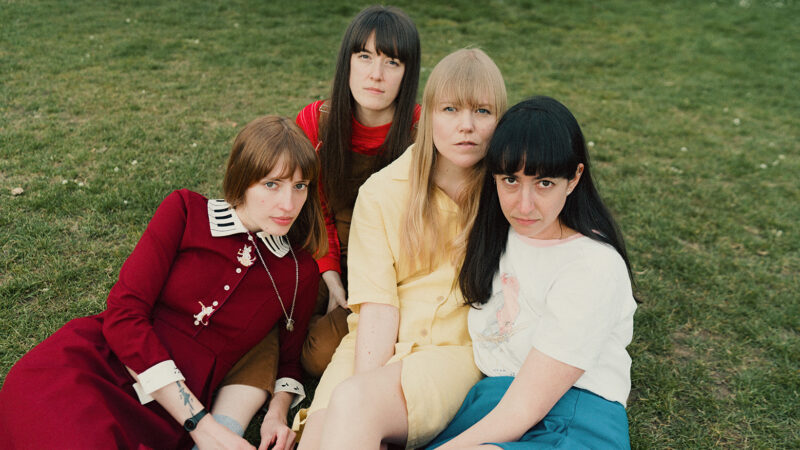 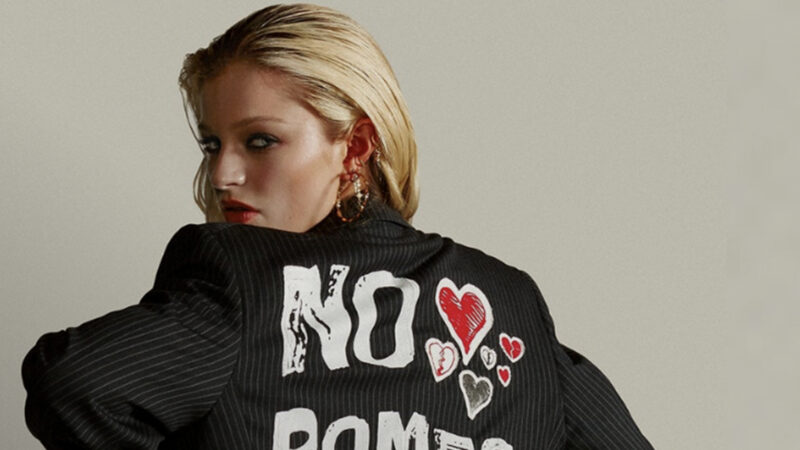 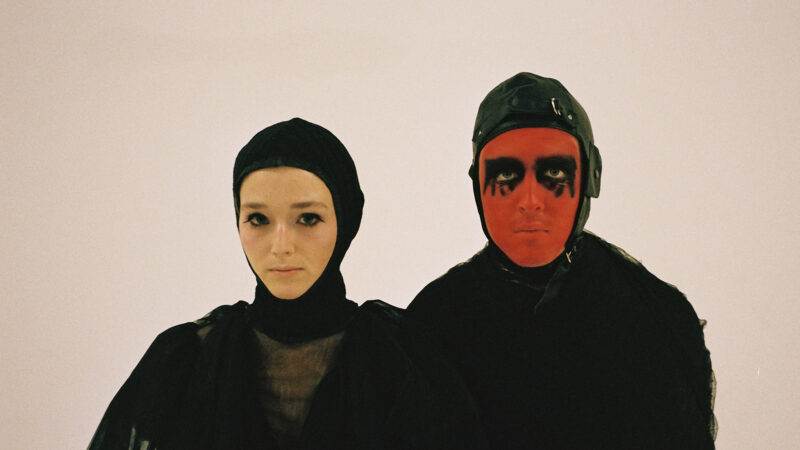