For five decades, the close harmonies and Amharic lyrics of Rastafarian reggae group the Abyssinians have been one of reggae’s most recognisable and inimitable creations. The trio began their singing career in the 1969 at Studio 1 Records, where they ushered in the roots reggae era with songs like Declaration of Rights and Satta Massagana – the latter becoming one of the most popular rhythms of all time.

By the mid 70s they had recorded their debut album, also named Satta Massagana, produced by Clive Hunt and issued a series of strong singles on their own Clinch label. To celebrate their 50th year the group bring their deeply devout, uncannily precise catalogue of praise and repatriation anthems to the Rototom stage for a very special performance. 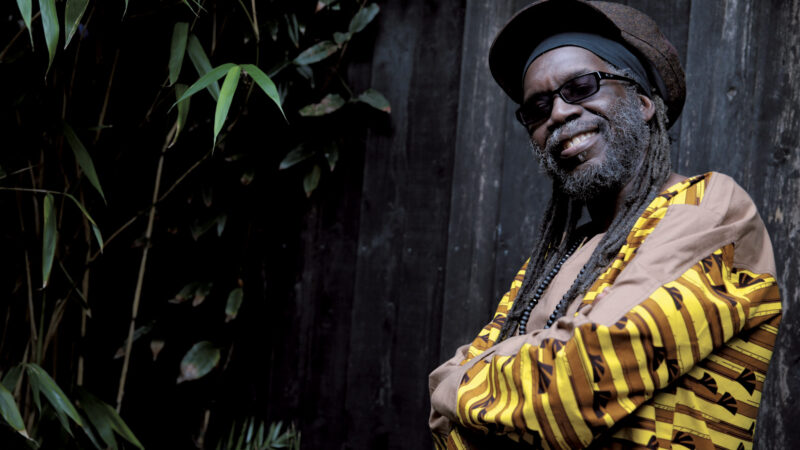