This event has been postponed. We are hoping to secure a new date for this and will contact ticket bookers as soon as we have further details. Apologies for any inconvenience caused.

All tickets for the original date 21 November 2020 remain valid.

The debut single “Time For Action” reached #13 in the UK chart, putting them at the forefront of the ‘Mod Revival’ movement.

In 1980, the follow up LP ‘Behind Closed Doors’ which featured the singles ‘Sound of Confusion’ and, arguably the band’s most loved song, ‘My World’ was released.

Secret Affair will be performing highlights from their classic 2nd album ‘Behind Closed Doors’ to celebrate the 40th anniversary of it’s release + a selection of other Secret Affair classics. 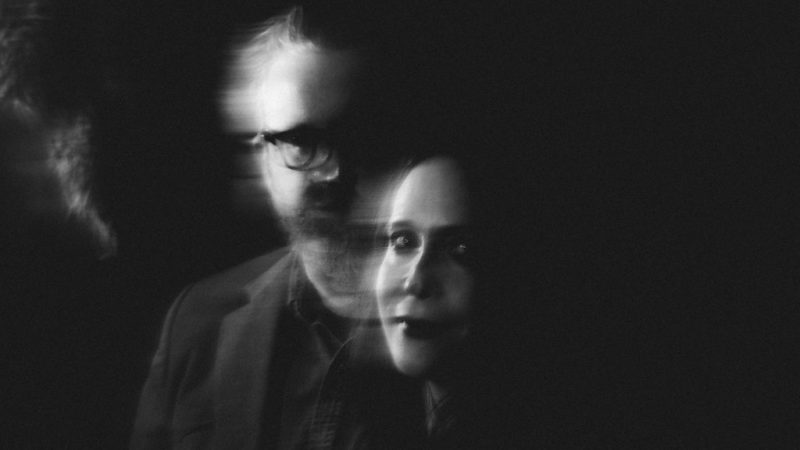