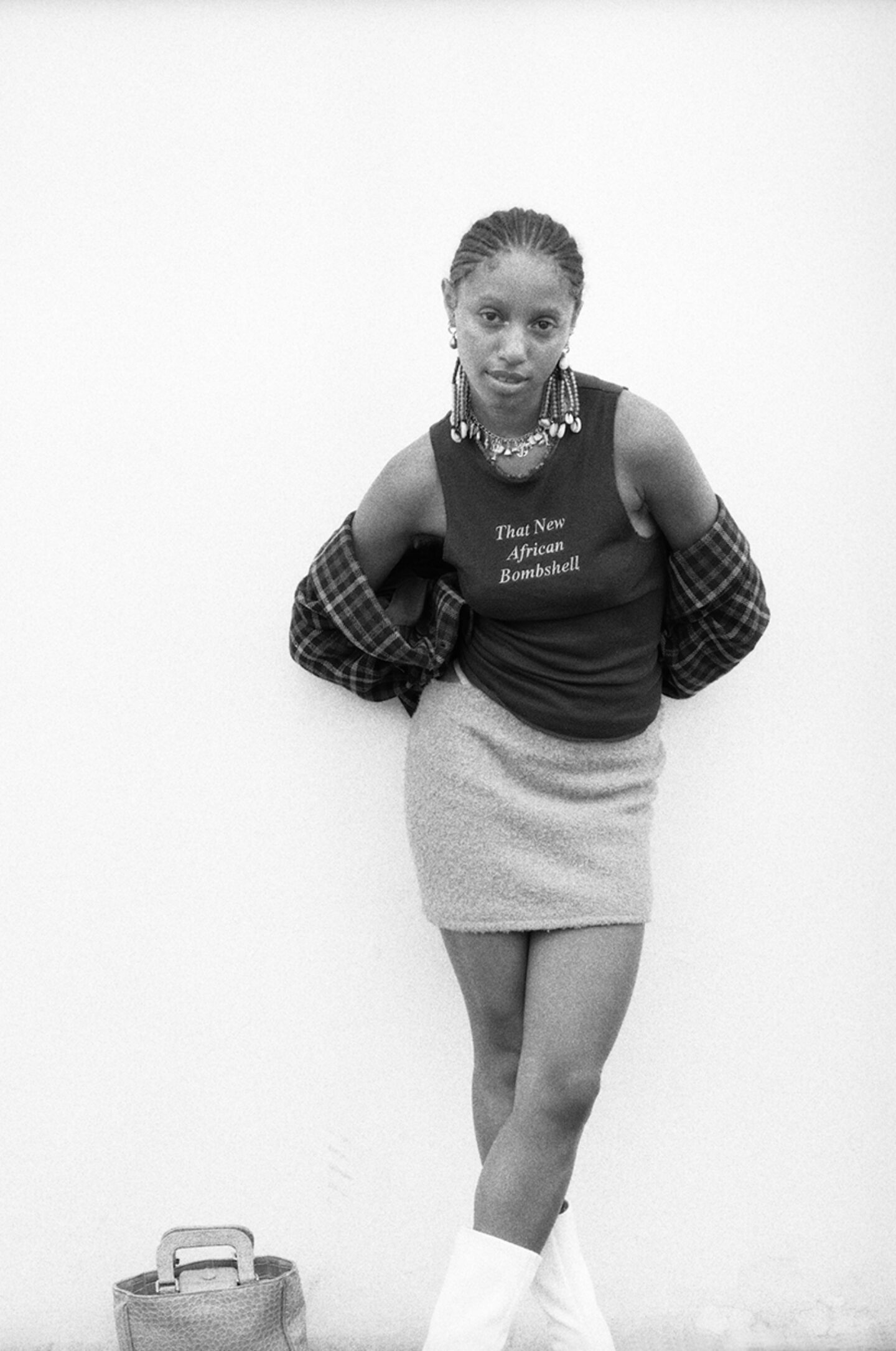 George Riley is a singer hailing from Shepherd’s Bush, West London. Her signature futuristic take on soul infuses the sonics that soundtrack her immediate surroundings, including jazz, R&B, trip hop and electronica. Fusing diverse sounds with her own unmistakable tone, she has woven subtle narratives from underrepresented perspectives throughout her output; steadily building an essential discography with a multitude of essential messages.

George featured on the leading single ‘You Could Be’ from Anz’s forthcoming debut EP All Hours on Ninja Tune. The single release was given a first play by Zane Lowe on his Apple Music 1 show, which coincided with the cover of New Music Daily. Since then the single has been featured on 12+ Spotify NMFs incl US (#53 / 3.8M), UK (791k) and DE (686k), alongside other frontline editorial playlists. The track also featured on Apple Music’s New Music Daily (133 terrs inc US). Radio support has come from Fantastic press pick up with inclusion as lead track in Guardian playlist, plus support from the likes of Resident Advisor, Mixmag, DJ Mag, Clash, Crack, Magnetic Mag, The Vinyl Factory + playlist, Beats Per Minute, Trench, Teases & Dares.

George has also previously featured on ‘A Different Time’ by FAUZIA, which features on her EP ‘are you hoping for a miracle?’ alongside ‘When It’s All Over’ with Kelela. The track was premiered by The FADER and received support from Resident Advisor, TRENCH, Jamz Supernova (BBC Radio 1), No Signal, NTS and more. 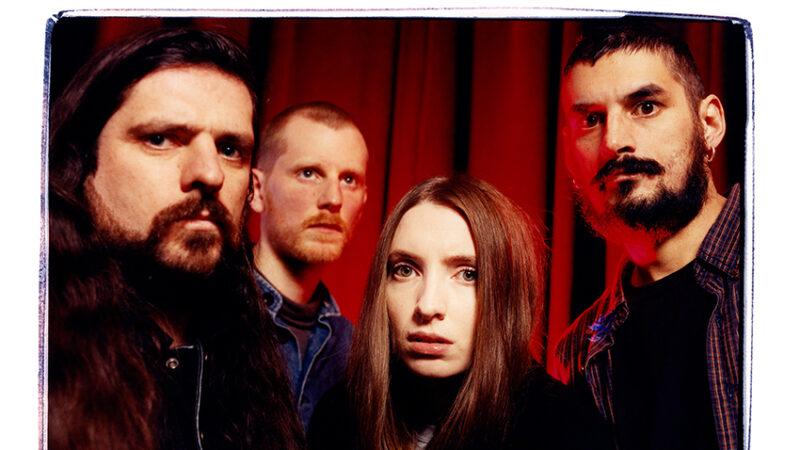