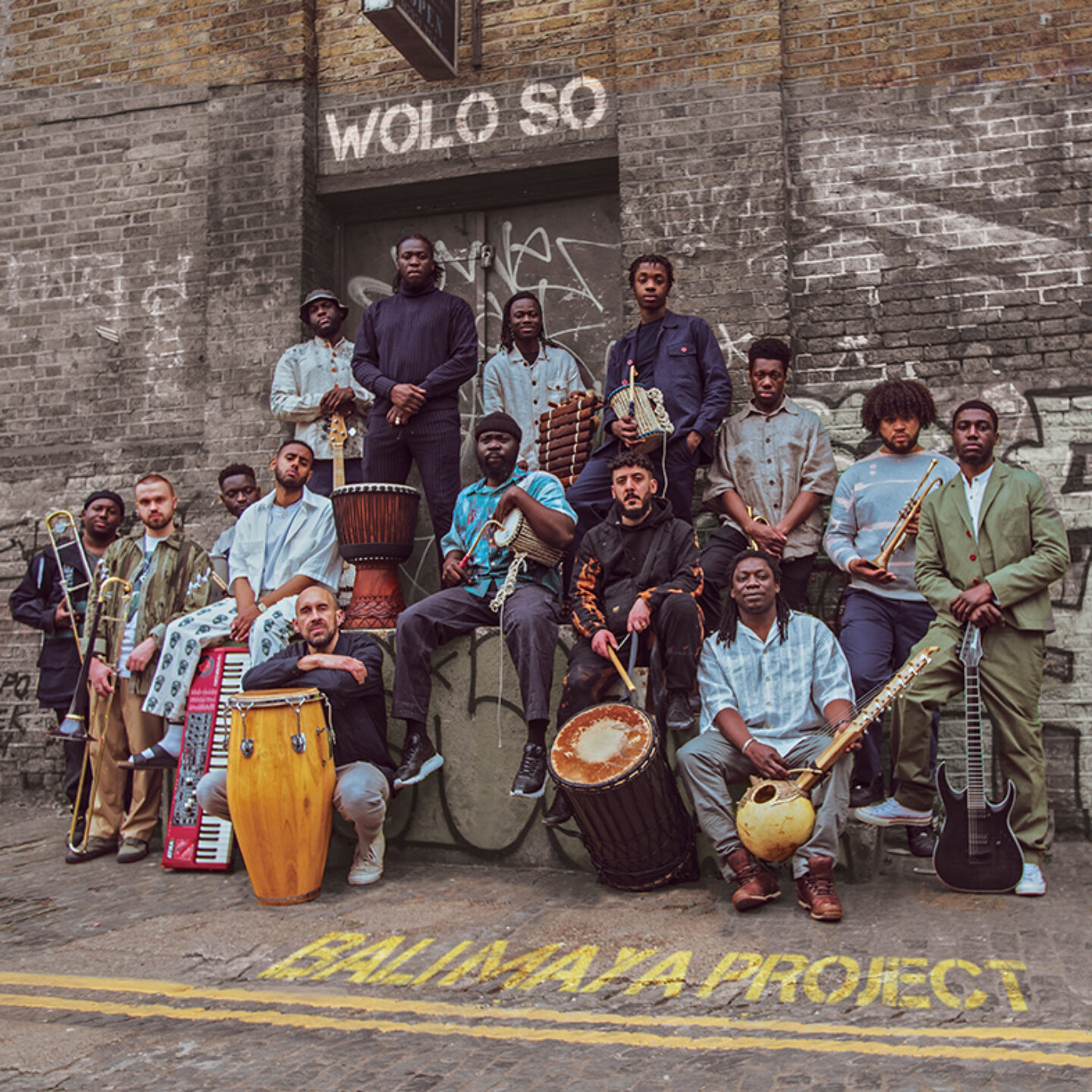 Balimaya Project was formed in 2019 by percussionist Yahael Camara Onono, a second generation Londoner whose rich West African musical heritage, coupled with his musical experiences in the UK, inspired him to bridge the gap between the diaspora and West Africa.

The word Balimaya is a word from the Maninka language that means the essence of kinship. In Mande society, the ideology of kinship is engrained in the moral fabric of its people. Family ties aren’t just limited to blood relations. The concept of extended family created by marriage, cousinage, shared history within ethnicities and deeds done for one another is complex, but shared and adhered to with great pride. This extended family model is what inspires Balimaya’s repertoire and mission.

This group is built on the foundation of forging musical and cultural ties, from a place of integrity, authenticity and inspiration. Balimaya uses the repertoire of the Mande peoples of Senegal and Mali as the bridge to bring the folkloric West African music, together with Jazz and the sounds of Black London, to create something
different.

Yahael was born in North West London to Nigerian and Senegalese parents. Despite being born in the UK and growing up in inner city London for most of his life, he had an affinity for his folkloric music from a very young age. He received his first talking drum at the age of 6 from his grandfather, and later started playing the djembe at the age of 8. Though he grew up in Harlesden, he was given the gift of an open mind through travel at an early age.

Balimaya is an accurate expression of how Yahael feels and expresses his musical journey. There is a story and meaning behind every piece, and homage is paid to his cultural roots throughout the music. In this journey, he has endeavoured to make space within the folklore to add, enrich and give new depth to the music, and to include the voices of the many communities that have guided him along the way. 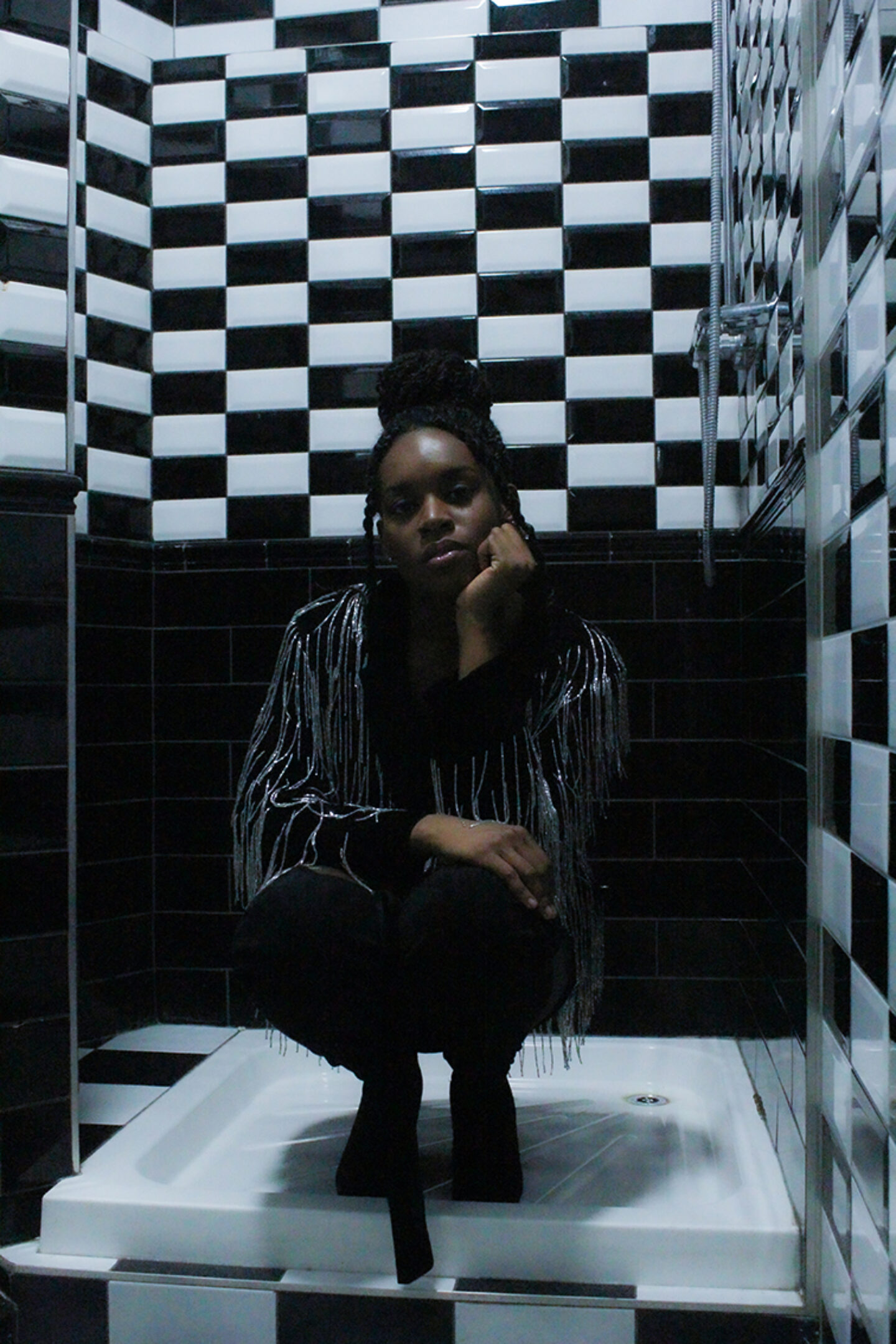 i.am.afiya is a singer/songwriter and self-taught instrumentalist from South London, playing both guitar and piano. Her music is genre bending, inspired by her own love of music across all genres. Some of her biggest influences include King Krule, Lianne La Havas and Hiatus Kaiyote to name a few.

She has worked on R’n’B and Hip Hop tracks and has recently explored a more Alternative style with her latest release ‘Songs from Above’. This was i.am.afiya’s first DIY project, written over lockdown and recorded herself with a small home studio set up.

i.am.afiya has received radio support from No Signal- Soul Surge and BBC Introducing London with ‘One Again’, “It’s short, it’s sweet and it is simply gorgeous”- Jess Iszatt. She has also been featured on the Spotify editorial playlist ‘Our Generation’

Projection One is a DJ collective from Norwich consisting of three friends who connected over their passion for Afrobeat, Latin and Global Grooves. In the aftermath of their friends and previous collaborators Wayward Natives leaving for Bristol and missing the vibes of those nights, Projection One was formed in late 2018 to fill the vacuum in Norwich’s scene. After playing across Norwich and cutting their teeth, they found a home at the Rumsey Wells Underbelly and built a reputation for putting on popular nights showcasing their favourite records from around the world, focusing on Afrobeat, Highlife, Cumbia, Latin, Funk and house party floor fillers. They’re interested in bringing people together through a shared love of upbeat tropical music that makes you move. 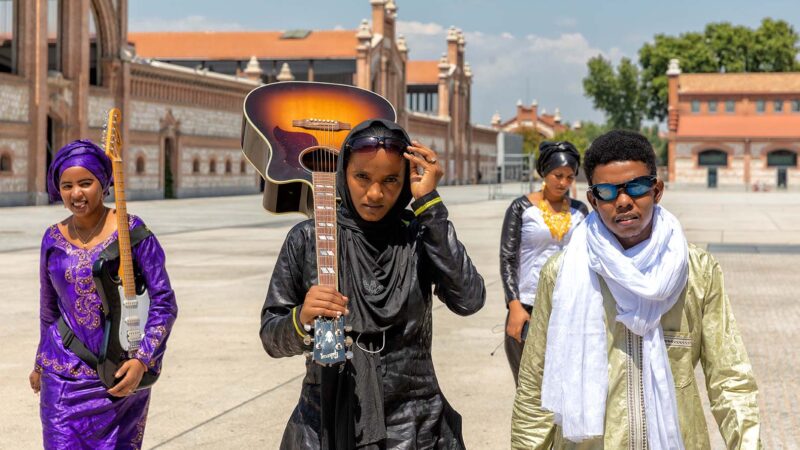