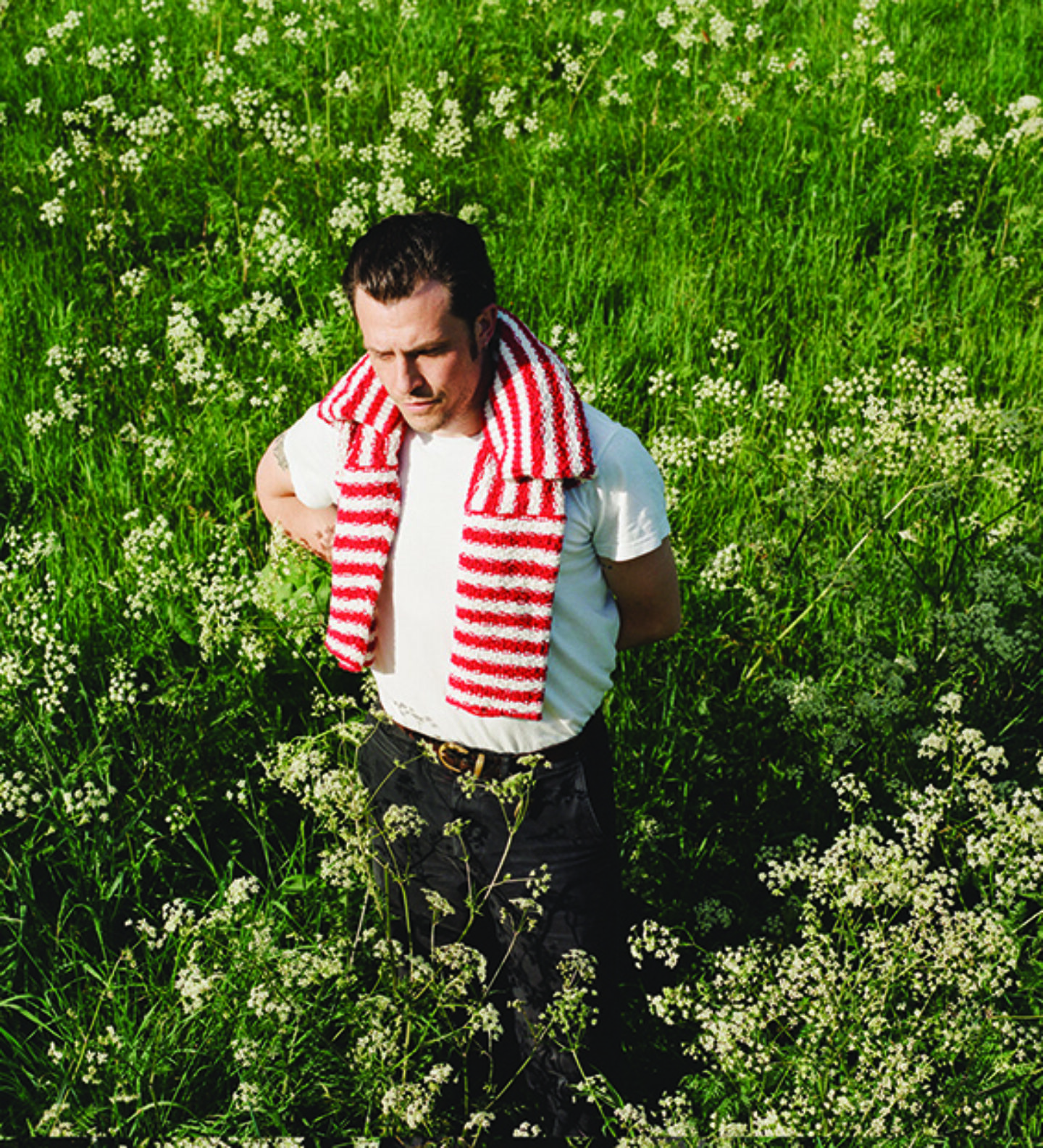 Orlando Weeks’ first two solo singles, ‘Safe In Sound’ and ‘Blood Sugar’, have provided a fascinating insight into the life-changing journey of fatherhood that he documents in his upcoming debut album ‘A Quickening’. He’s already earned an A-list at BBC 6 Music and piqued the interest of a variety of publications, who have heralded the poignancy of its intimate narrative.

Weeks now builds towards the album’s June 12th release by sharing new single ‘Milk Breath’. The song is the opening chapter of an album that documents his time as a father-to-be. He’s a figure both vital to the story and yet also somewhat removed.

‘Milk Breath’ captures a tender moment in the early days of a father/son relationship, with Weeks gently singing “You’re a beginner, I’m a beginner too.” The song returns to the disarming and direct refrain, “My son, my son”, which hums like an incantation that is both assertive and unbelieving; “you’re so new I, still forget sometimes, that I’ve got you.”