Norwich Arts Centre has been hibernating for long enough now and with new government guidance on COVID we can’t wait to get some intimate live gigs back on this May and June!

On Thursday 27, Friday 28 and Saturday 29 May, one of Norwich’s favourite comedy cabaret nights, Altered Feast returns, bigger and better than ever.

Altered Feast ran for five years at The Birdcage pub. Now it is moving to a new home at Norwich Arts Centre.
Veteran comedian Tom Clutterbuck hosts and curates stand-up nights full of some of the finest acts from the UK circuit.

Expect the witty, the weird and the wonderful.

In the last few years Elf Lyons has gained a cult reputation as one of the most innovative performers on the UK comedy circuit. Since 2017, Elf has been nominated for Edinburgh Comedy Award for Best Show at the Edinburgh Fringe, the Malcolm Hardee Award for Comic Originality, Fringe World Perth’s Best Comedy Show and in 2018 Elf won Pick of the Fringe at the Adelaide Fringe, Australia.

She has been featured in VOGUE as one of the ‘Top Names of Now’, been the cover star of The Observer and The Sunday Times Culture Magazine and has written for many worldwide publications on subjects as diverse as polyamory and economics.

He co-presents “The Football Ramble”, a football show that is available as a twice weekly podcast, and also a live show, with the last tour selling out in half an hour.
He has written for the BBC’s “Russell Howard’s Good News”, and is a regular on the UK comedy circuit. He supported Daniel Sloss and Matt Richardson on their UK tours and has performed three solo show runs at the Edinburgh festival, the first of which, 9 Year-Old- Man, was nominated for the Amused Moose Laughter Award in 2012.

“A superb example of how to craft a technically accomplished, winningly performed piece of comedy” – Fest 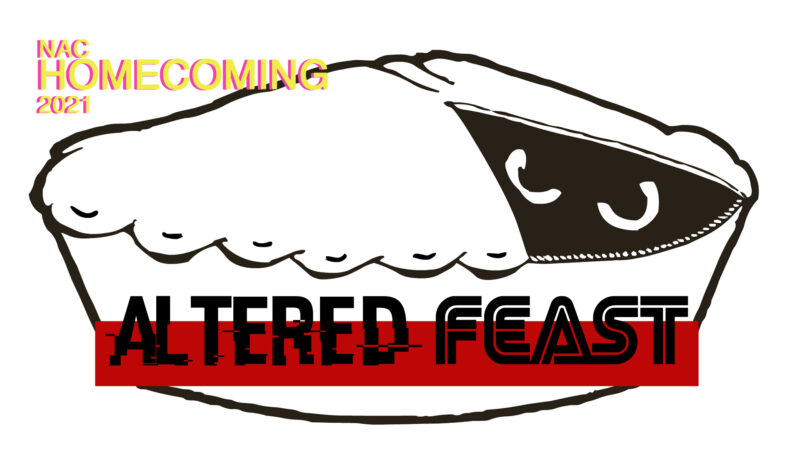 Price From: £6
View all Upcoming Events