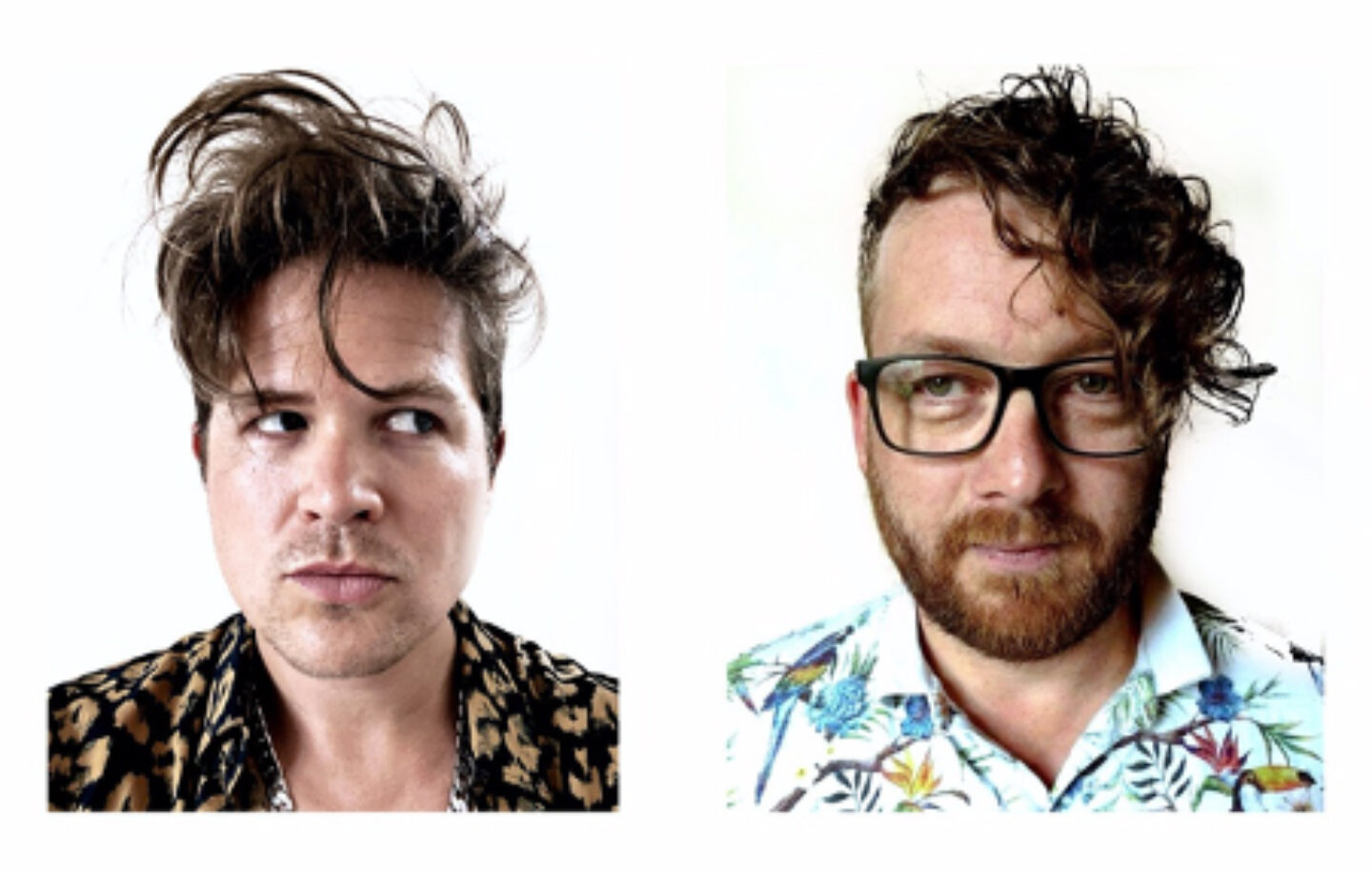 Luke Wright is one of Britain’s most celebrated live poets. He’s won a Fringe First and The Stage Award and often tours with both John Cooper Clarke and The Libertines.

Cobbler is a sample-based electronic producer. His debut album Cobbler-01 was released in May 2020.

Please note that this is a social distanced seated event. Tickets must be purchased in groups of two, four or six.
Please email marketing@norwichartscentre.co.uk if you have any queries.