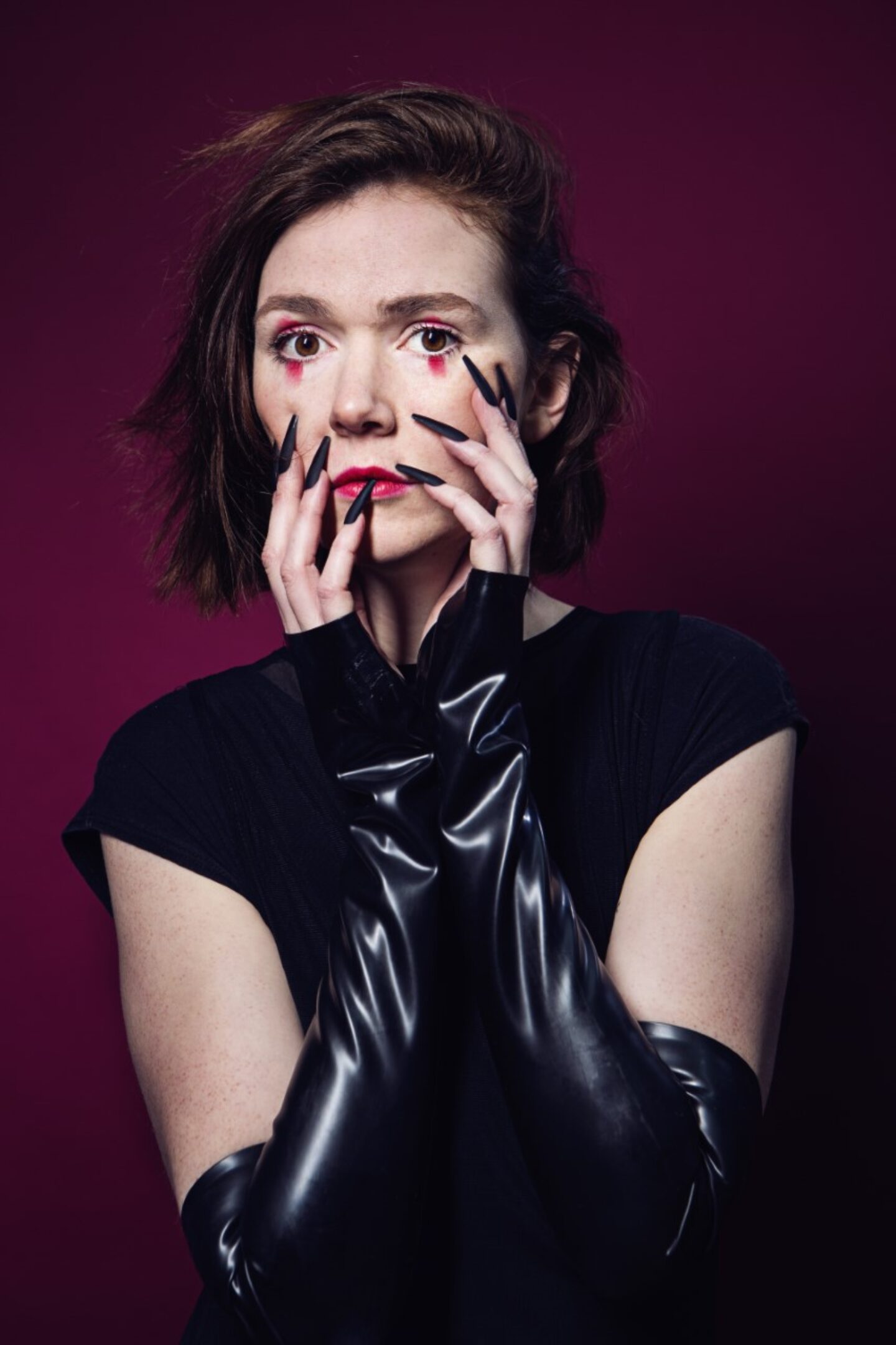 “Monsters are real. Ghosts are real too. They live inside us and sometimes, they win” – Stephen King

Get a glass of Red Rum, bring your pal Tony and laugh with Elf forever and ever. It will be a Misery if you can’t come.
Directed by Leland Gaunt.

“This is comedy as enchantment, a show so beguiling that you don’t just love it, you somehow fall in love with it.” The Scotsman

“If you prefer your comedy going to the edge then toppling right off that edge try Lyons.” Evening Standard

“A fast talking, smart-thinking standup for whom the adjective “kooky” could have been invented for.” The Guardian