‘South Korea is in the midst of a cultural golden age, so it is no surprise that K-Music had a superabundance of musical riches‘ (Songlines)

The rich and genre-breaking sound of Korean music is ever-developing; fusing ancient and modern by using traditional instruments and forms into arresting, modern styles

In a hard-hitting combination of progressive, post-rock and the psychedelic possibilities of the yanggeum (Korean metal-stringed zither), the name Dongyang Gozupa translates as ‘eastern high frequency’, providing a clue to their music – a trail-blazing, percussion-driven sound with the yanggeum at its centre. For fans of Jambinai, the trio consists of bassist Minhui Ham, yanggeum player Eunhwa Yun, and award-winning percussionist Dohyuk Jang, who performed at K-Music 2016 with one of Korea’s biggest rock bands Danpyunsun & The Sailors. Dongyang Gozupa’s recent successes include being featured at PAMS (Performing Arts Market in Seoul), Seoul Music Week and WOMEX
\
‘You won’t believe that they are only three on stage, with the, bass and percussion blending and creating an experience that is intense, powerful, beautiful and colourful’ (WOMEX)

‘A sweet spot between the familiar and the freaky, the plucked and the struck. An infectious combination of zeal and precision that makes for truly memorable and exceptional music’ (Rupert Bottenberg at Panm360 Canada) 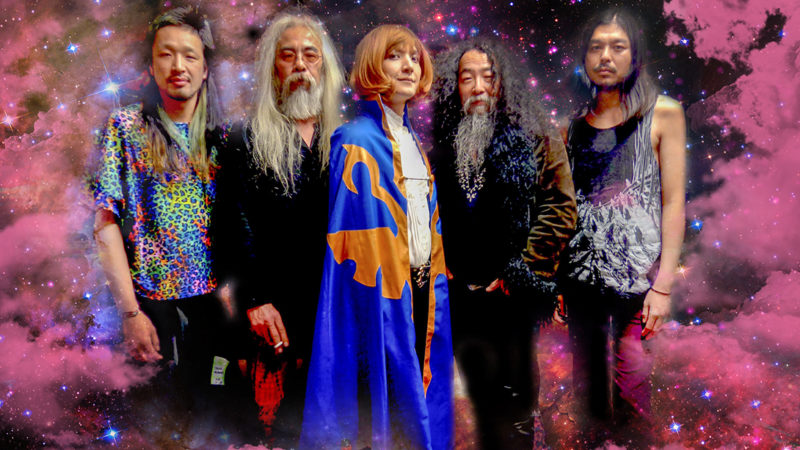 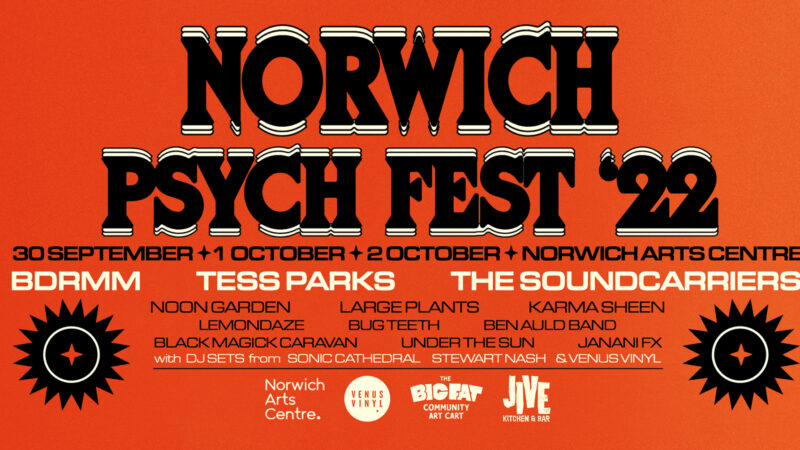 Price From: £35
View all Upcoming Events 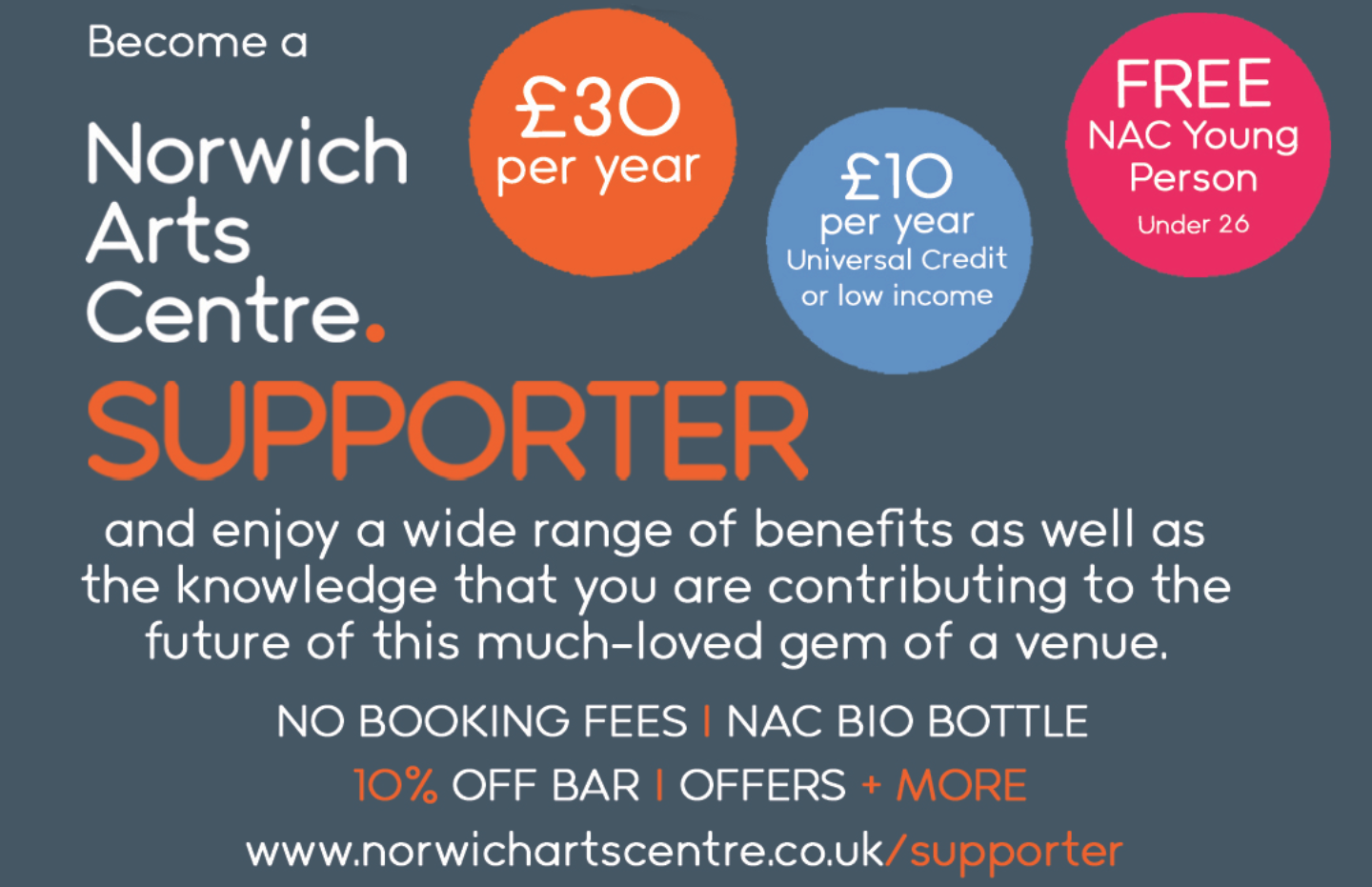 Save on your ticket purchase today by becoming an NAC Supporter. Supporter benefits include no admin booking fees and 10% off at the bar.
BUY HERE