Charlie Parr is an incorruptible outsider who writes novelistic, multi-layered stories that shine a kaleidoscopic light on defiant, unseen characters thriving in the shadows all around us. He hasn’t moved to LA or Nashville; he’s stayed in the cold grey north of Minnesota, because that’s his home. Charlie makes his Smithsonian Folkways Recordings debut with ‘Last of The Better Days Ahead’, out worldwide July 30, 2021.

Charlie Parr’s new album, Last of The Better Days Ahead, is a collection of powerful songs about how one looks back on a life lived, as well as forward on what’s still to come. Its spare production foregrounds Parr’s poetic lyricism, his expressive, gritty voice ringing clear over deft acoustic guitar playing that references folk and blues motifs in Parr’s own exploratory, idiosyncratic style. “Last of the Better Days Ahead is a way for me to refer to the times I’m living in,” says Parr. “I’m getting on in years, experiencing a shift in perspective that was once described by my mom as ‘a time when we turn from gazing into the future to gazing back at the past, as if we’re adrift in the current, slowly turning around.’ Some songs came from meditations on the fact that the portion of our brain devoted to memory is also the portion responsible for imagination, and what that entails for the collected experiences that we refer to as our lives. Other songs are cultivated primarily from the imagination, but also contain memories of what may be a real landscape, or at least one inspired by vivid dreaming.”

On his Smithsonian Folkways debut, there’s something resoundingly new. The faithful will find an even more intense focus upon the word, and folks new to this titan of international folk blues will discover poetry so clear and pure it feels like he wrote it with an icicle on a window. Over the course of a prolific career spanning 13 full-length albums, the Duluth virtuoso has earned a passionate following for his strikingly candid songwriting and raw stage presence. Parr’s work digs deeply into his personal experiences with depression and the existential questions that weight it. “Parr is a master storyteller,” said PopMatters. “One can’t help but come back and marvel at his ability to make us believe that we know each of [his] characters or that, maybe, there’s some part of them in each of us.” Mojo said of his most recent effort, “Parr continues to spin life’s small details into profound lyrical observations of acceptance and wonder….the further adventures of a guitar-picking great.” 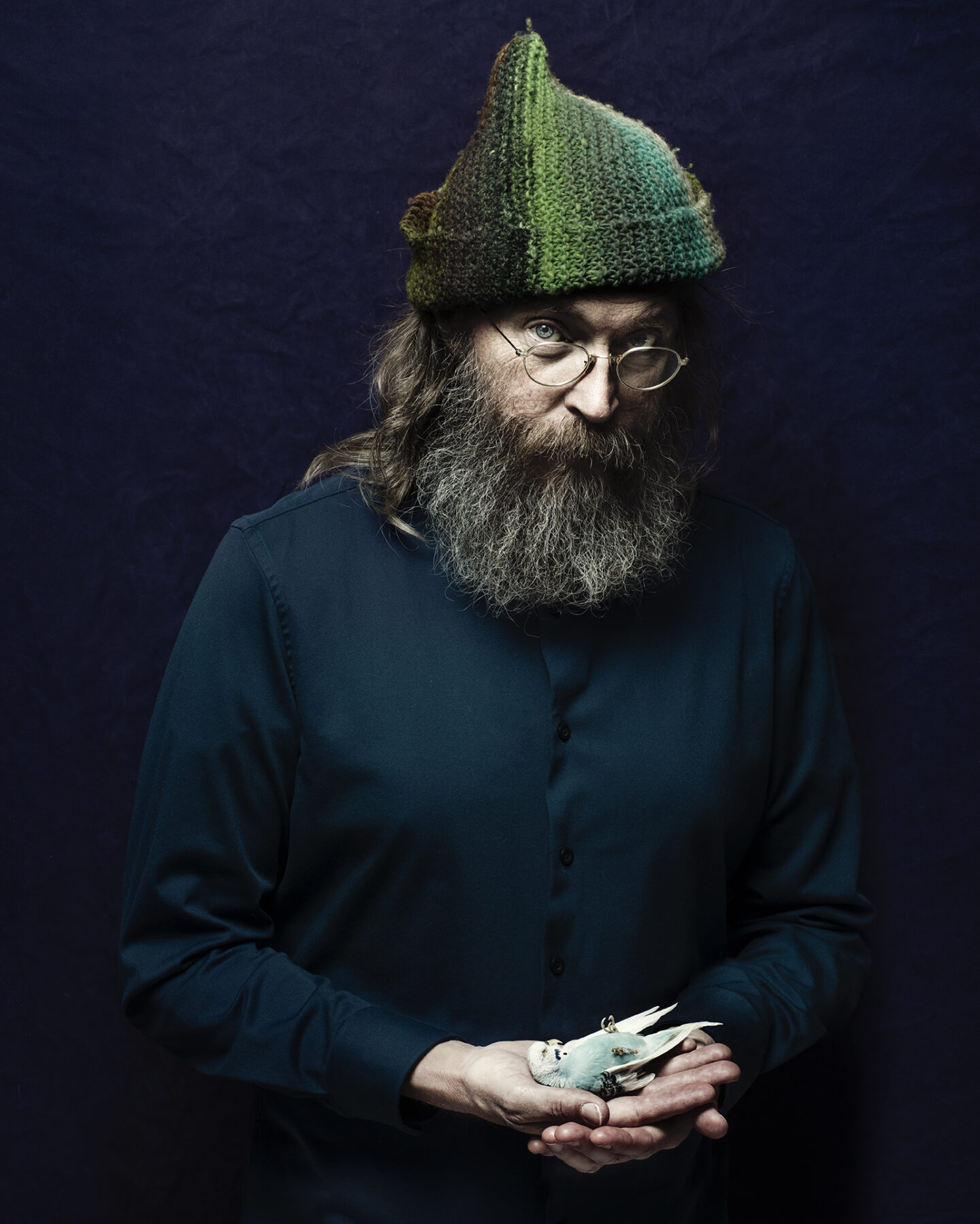 Born and raised in Austin, Minnesota, Charlie Parr first grabbed a guitar at age 8. To date, he has never had a formal lesson, but wows crowds with his incredible fingerpicking on his 12 string baritone resonator, guitar and banjo. All that locomotive melodic work is simply the scenery in the tales he’s spinning lyrically. Early in his career, Parr was employed by the Salvation Army as an outreach worker. He spent his days tracking the homeless in Minneapolis, providing blankets and resources. But they offered him something greater in return. The experience completely rewired him and left him with a newfound respect for human resilience. And along the way, he collected stories from the folks he would meet. These characters continue to show up in Parr’s songs even today.

Throughout Charlie’s music you can hear his sense of place. These are songs from the iron country. They are tales from the paper mill. You can hear the fisheries and the Boundary Waters. In Last of the Better Days you are met by someone who prizes quiet reflection over hustle and who shuns distraction for a long walk in the woods. “It’s one thing to be able to say that I’m not what I own or what I do,” says Parr, “but it still leaves behind the original question of what am I unanswered.” 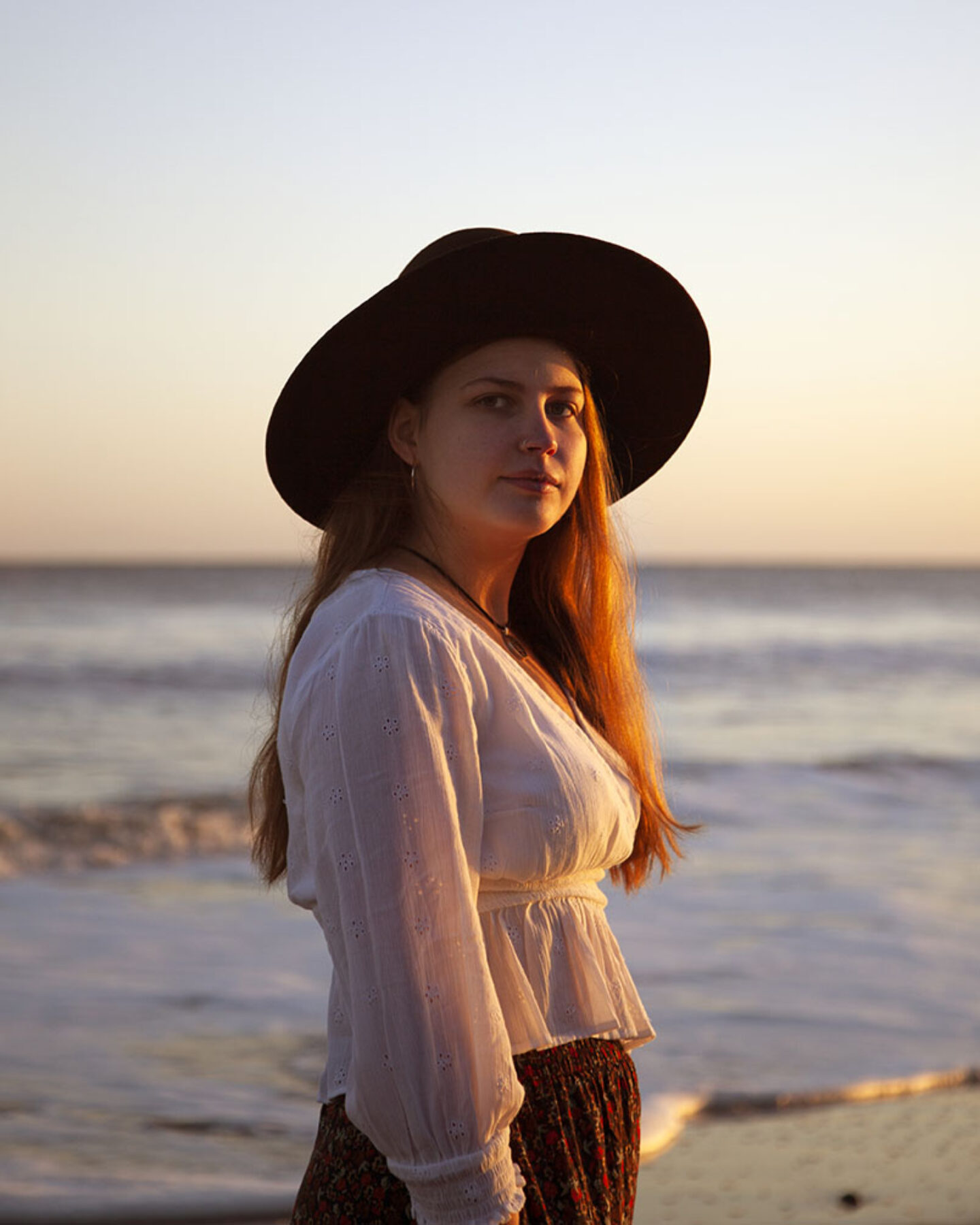 “For a young lady from the Flatlands of East Anglia she sure can write and sing a Hill Country Song worthy of Allison Krauss or even Emmylou Harris.” – Rocking Magpie

Lucy Grubb is a singer/songwriter from Norwich blending her own style of Americana with Folk influenced songwriting. After years of honing her skills at UK festivals and showcases such as Glastonbury, Red Rooster, Cambridge Folk Festival and AmericanaFest, 2021 saw the release of her third EP ‘Waste My Time’ with a string of Summer dates and a standout performance at Moseley Folk Festival. Now with three EPs under her belt, her debut EP named Best UK EP of the Year by Belles & Gals and her second EP gaining 5* by Maverick Magazine, Lucy’s third EP recorded during lockdown showcases her musical progression and maturity.

“A young artist with a bright future and a clear sense of how she intends to get there” – Six Shooter Country.