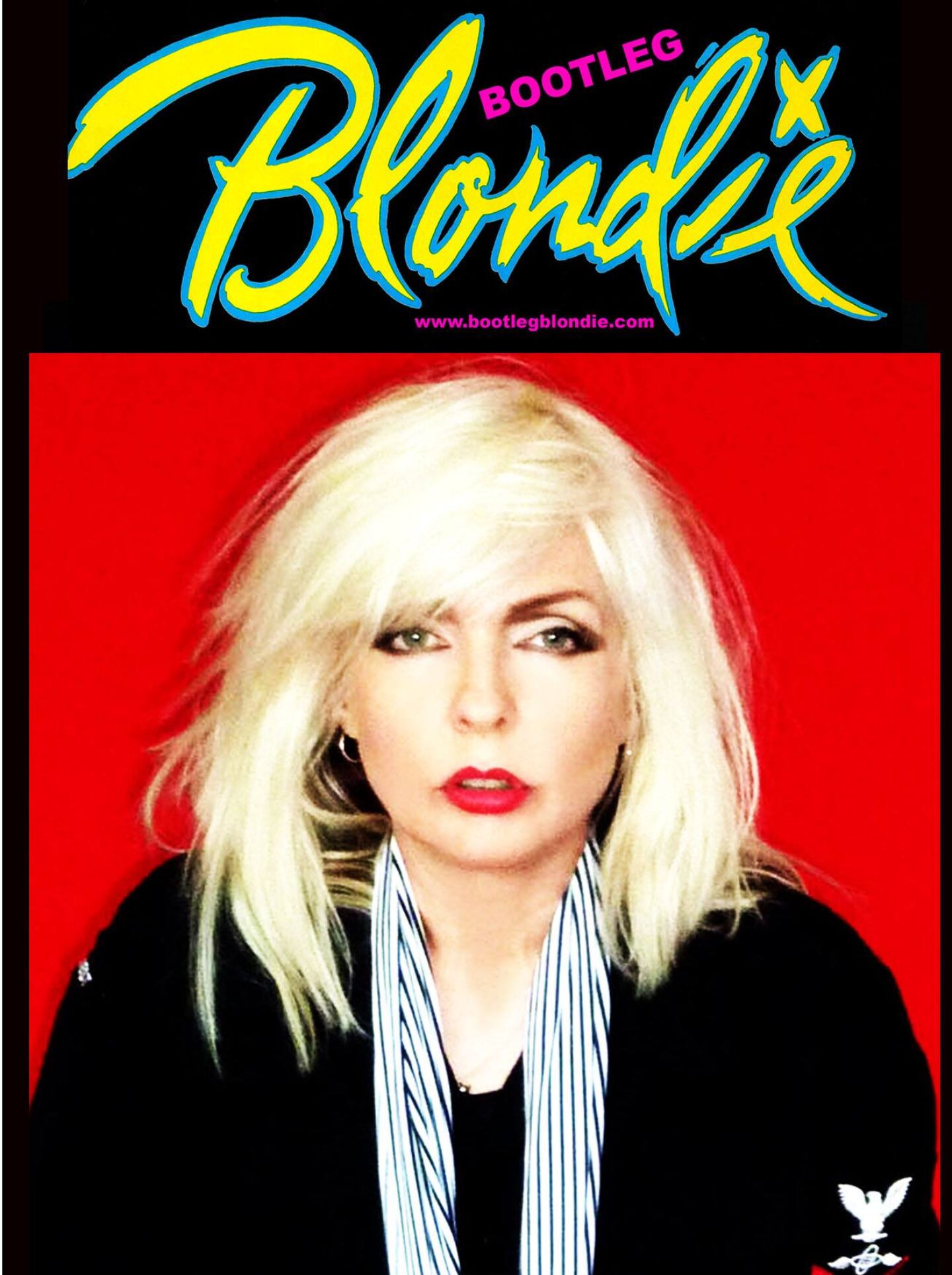 BOOTLEG BLONDIE are the world’s No.1 official Debbie Harry and Blondie tribute band,established in 2001 and have played the infamous CBGB club in New York City, the Isle of Wight Festival, the Shepherds Bush Empire, London’s 100 Club and the legendary Hammersmith Palais and appear regularly at many top venues and festivals in the UK, Europe and around the world.